We had an idea to build a very narrow and slim hardtail bike based on the old dirt trackers.

Then we build on a sportser 1200 base a complete custom bike with lots of special produced parts. The gas tank was build from scratch a split up in oil and gas tank. The oil line run to the frame tubes for a super clean look. With drum brakes and classic springer fork it matches the old style that has been in those days.

This dirt tracker runs and drives great. And find a new owner a couple of years ago. 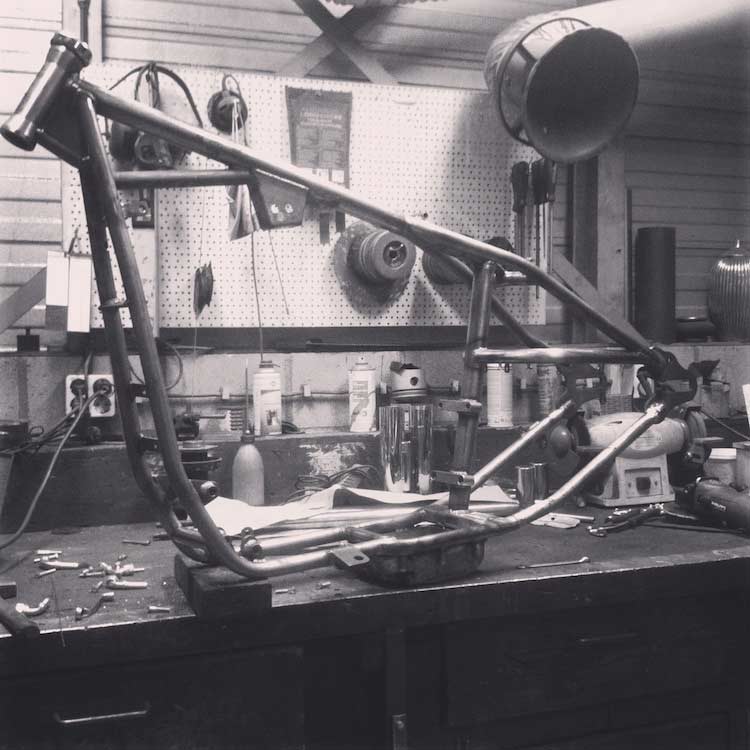 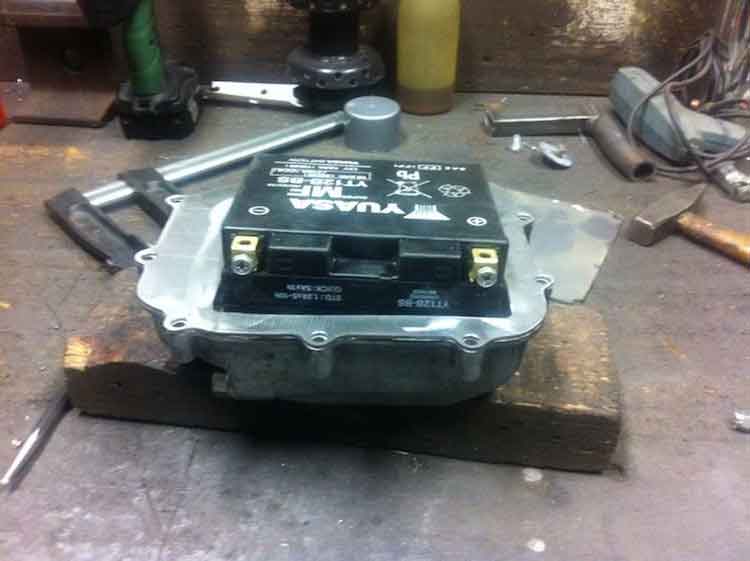 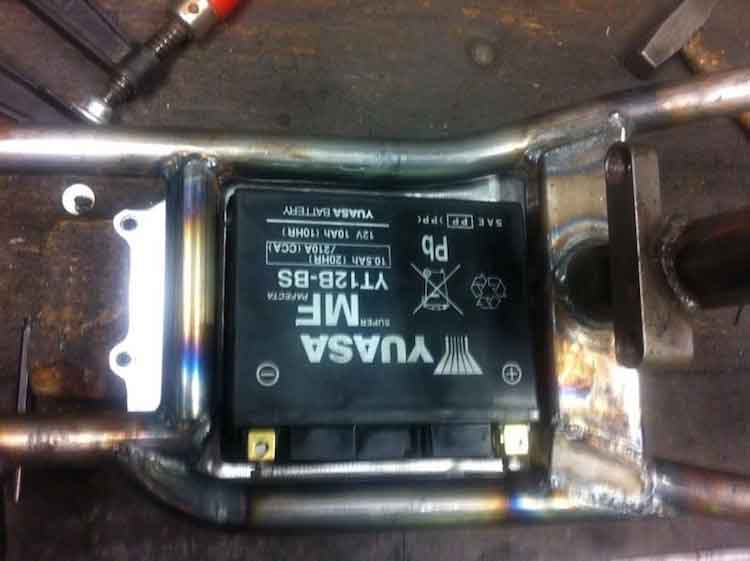 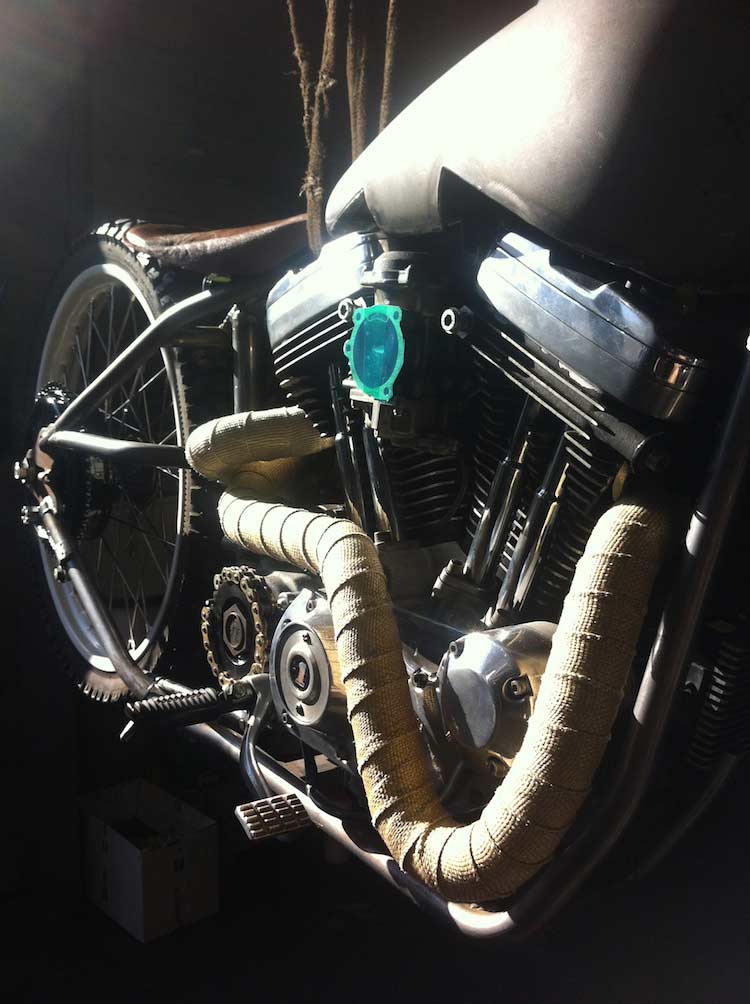 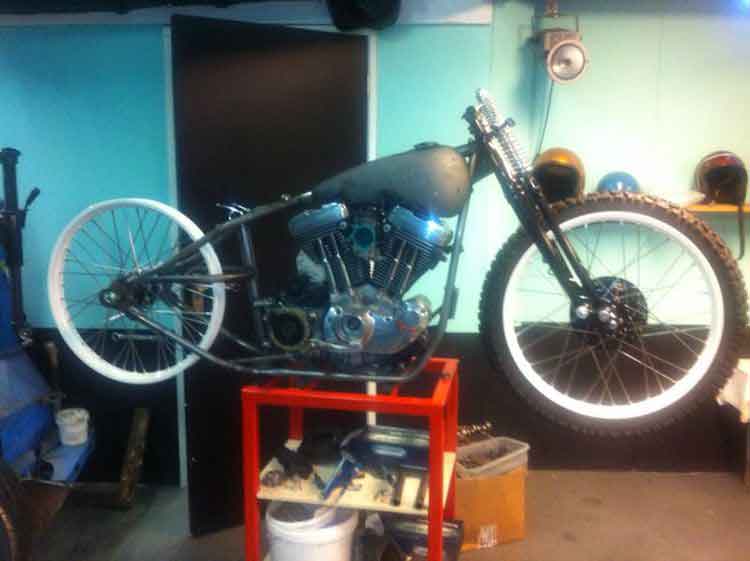 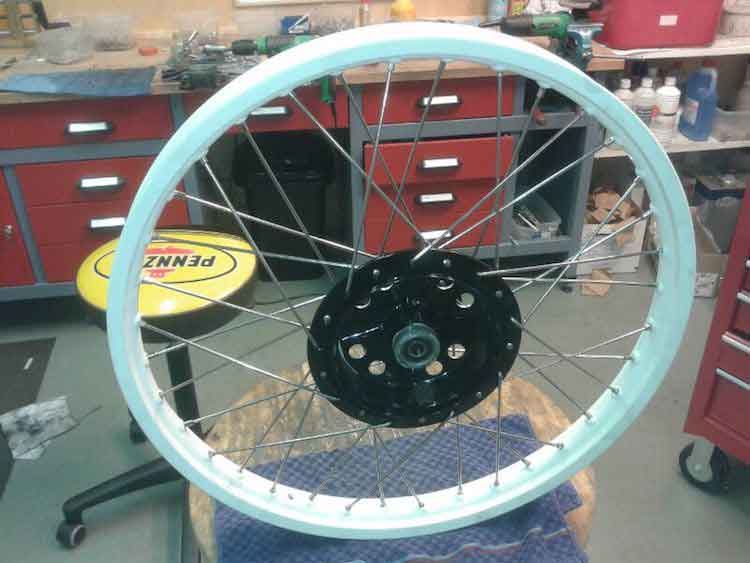 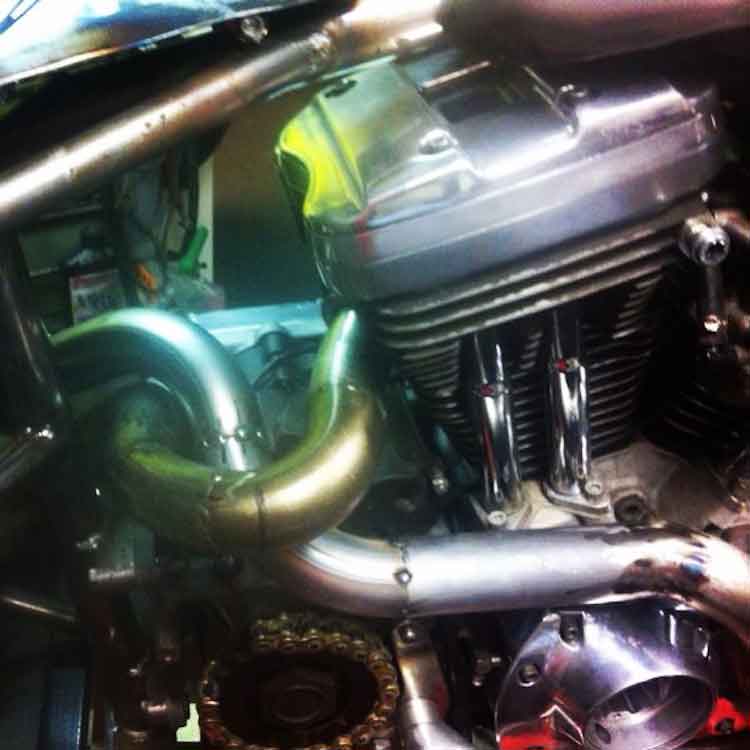 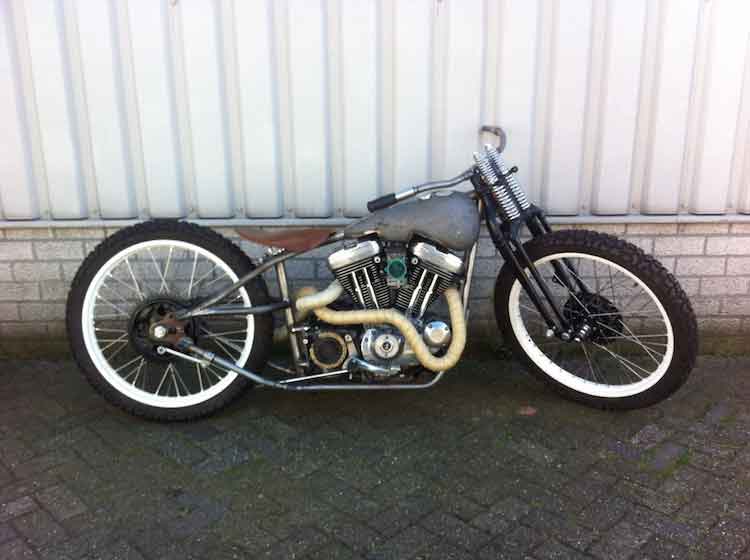 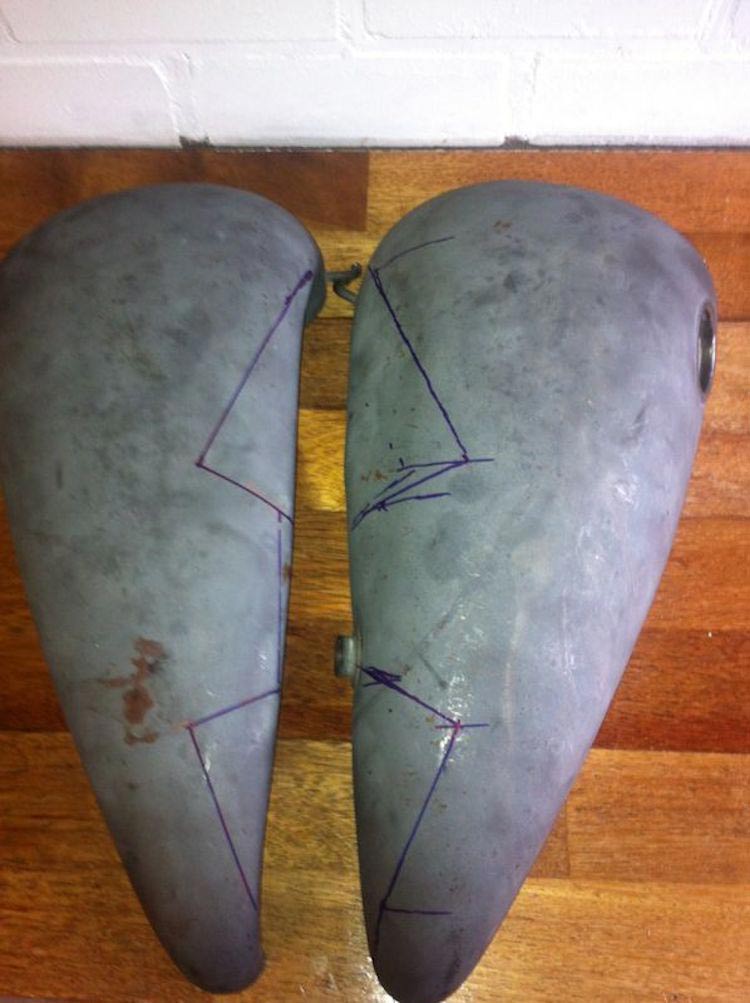 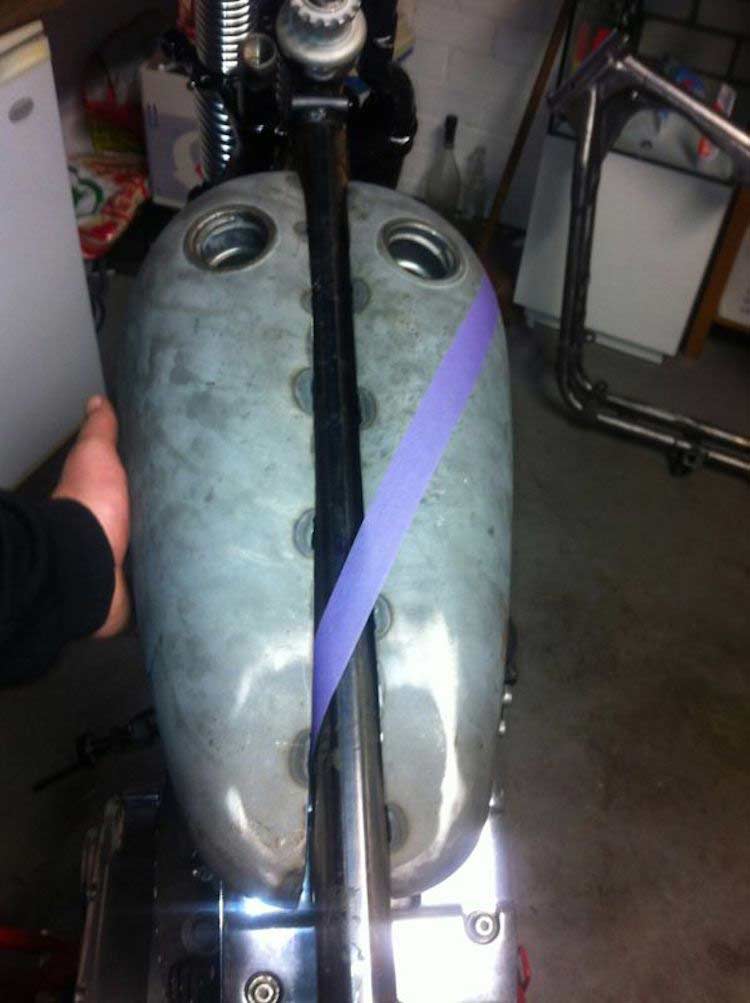 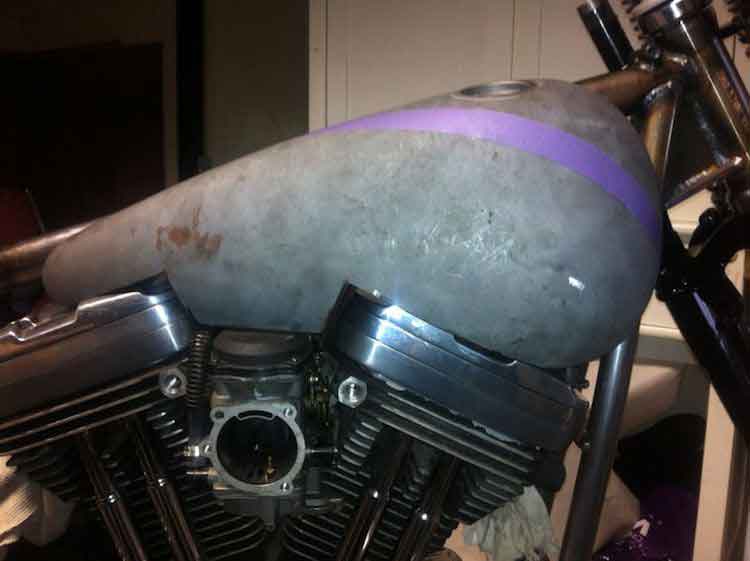 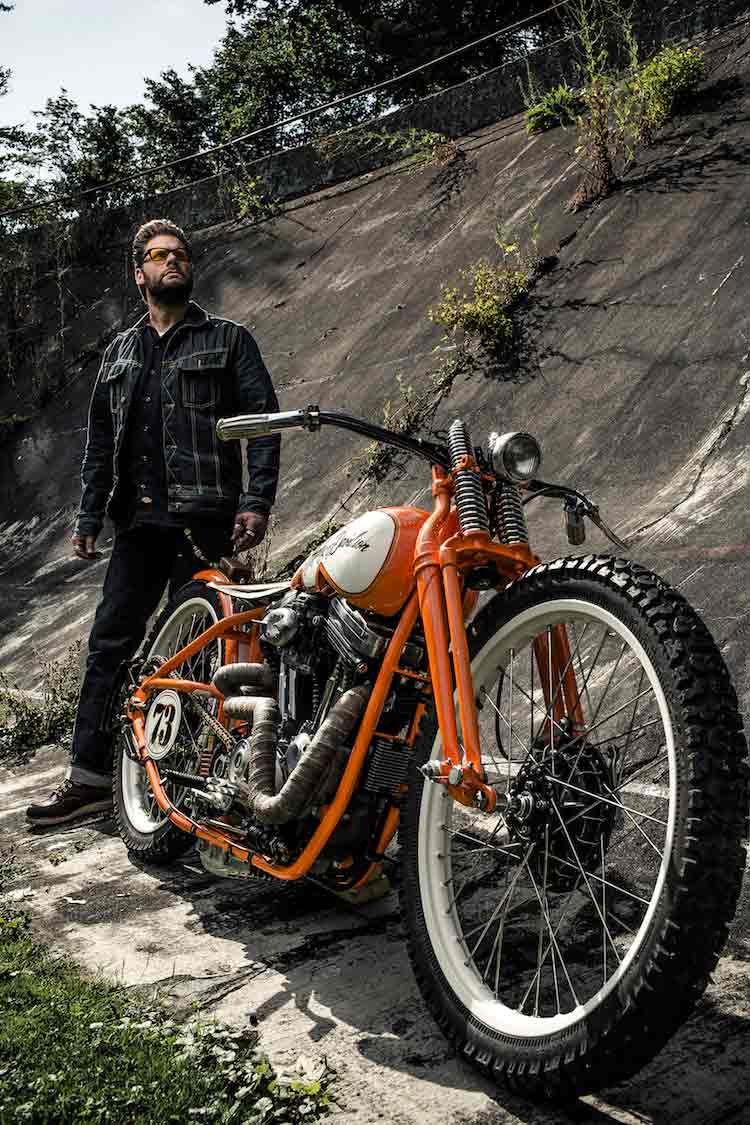 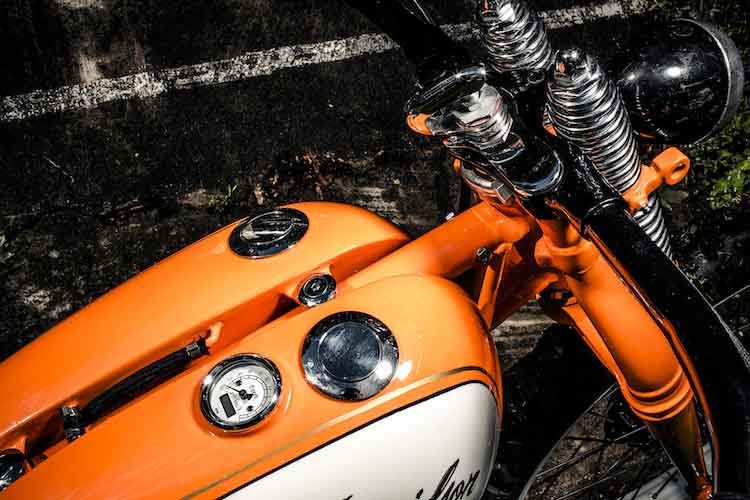 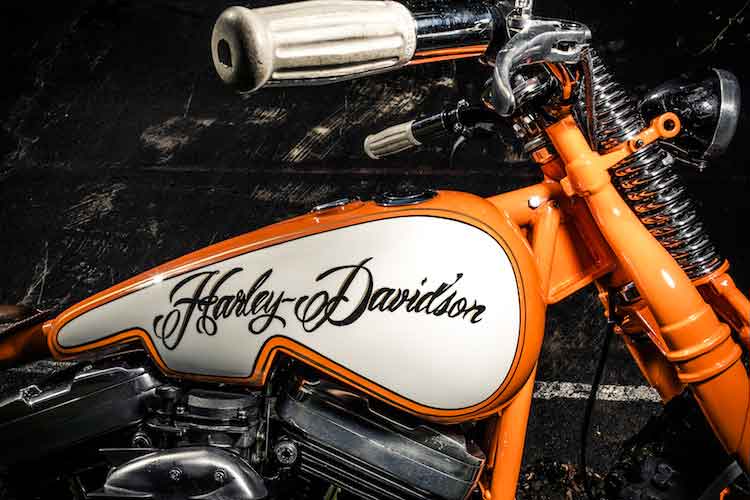 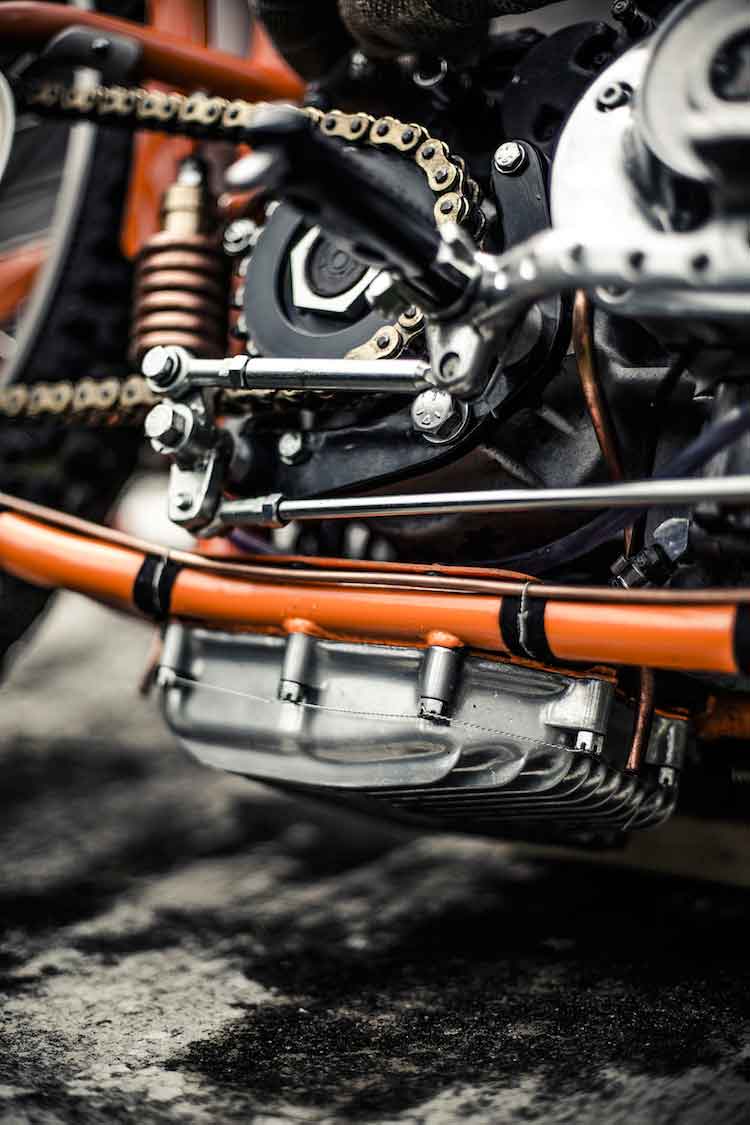 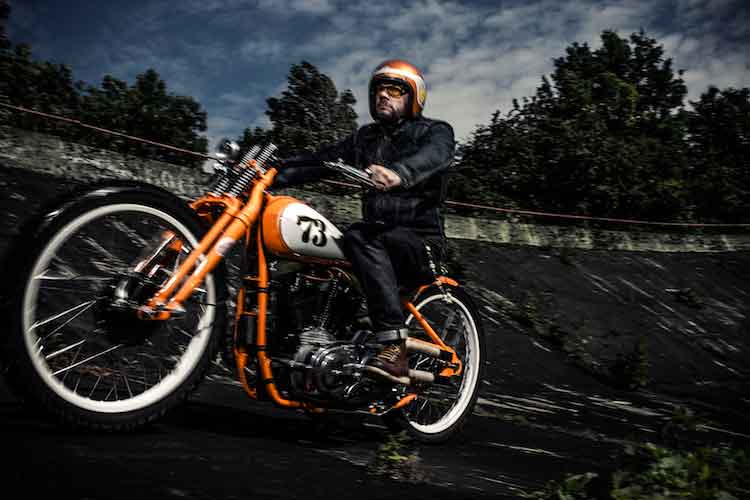 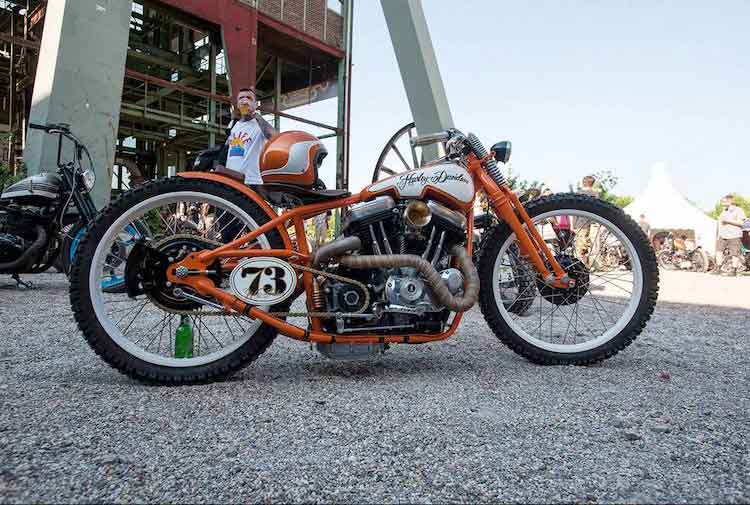 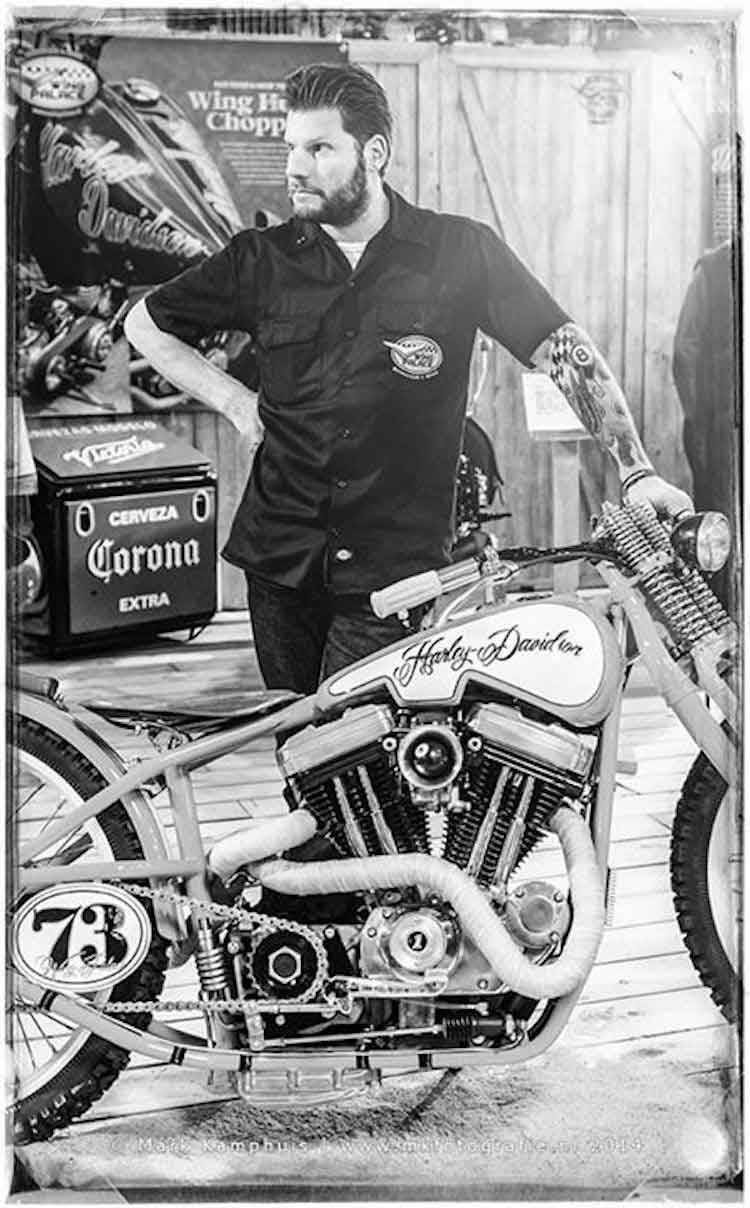 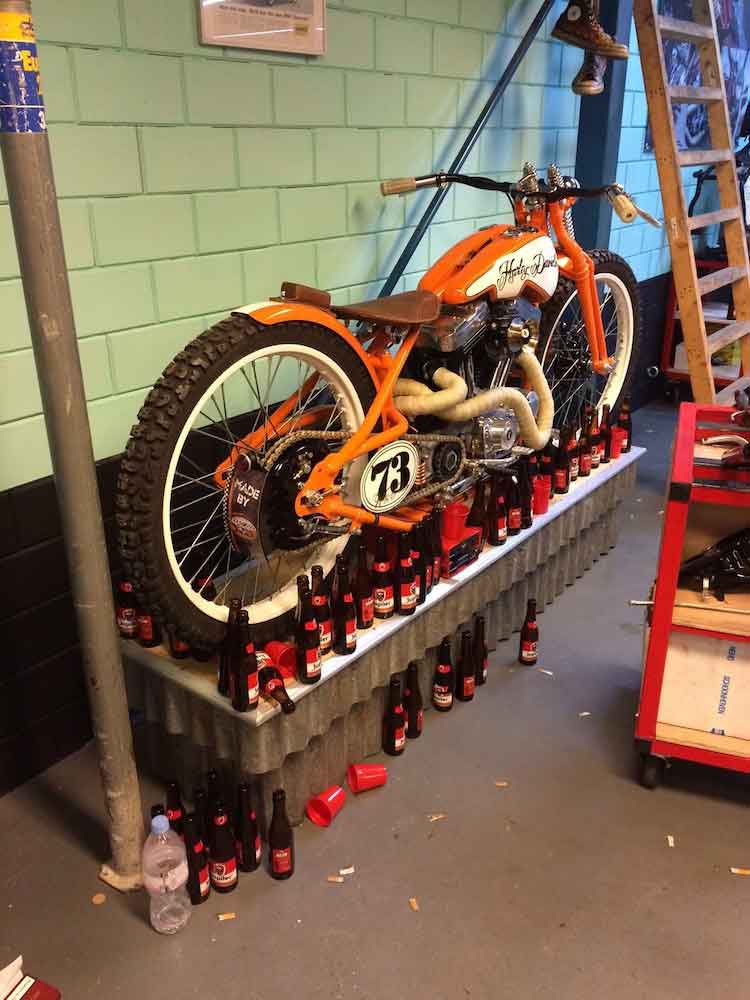 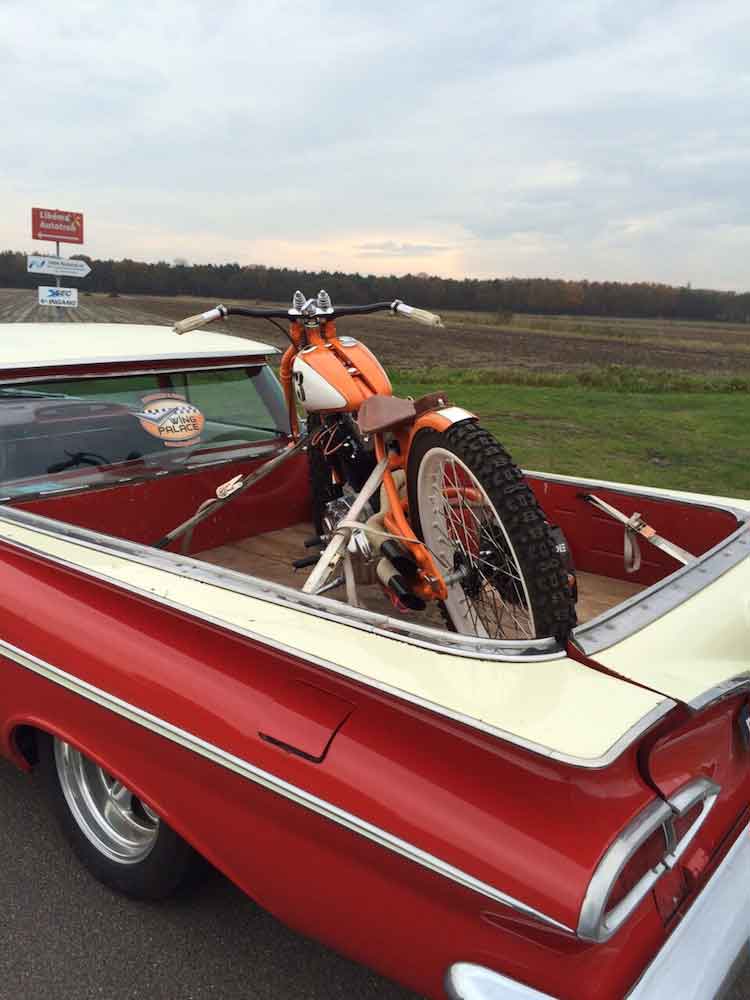 From November 1ste till March 31ste the shop will be open on Mondays and Tuesdays on appointment only.